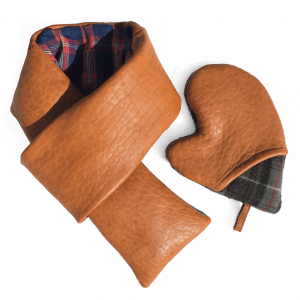 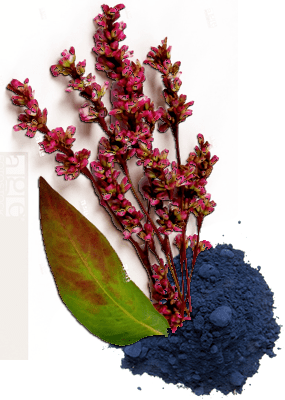 You're editing a Generic Section Global Section. You can change its type by accessing Page Settings (bottom left corner), or go to Global Sections .