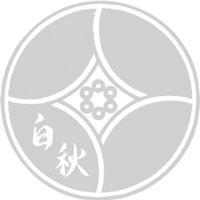 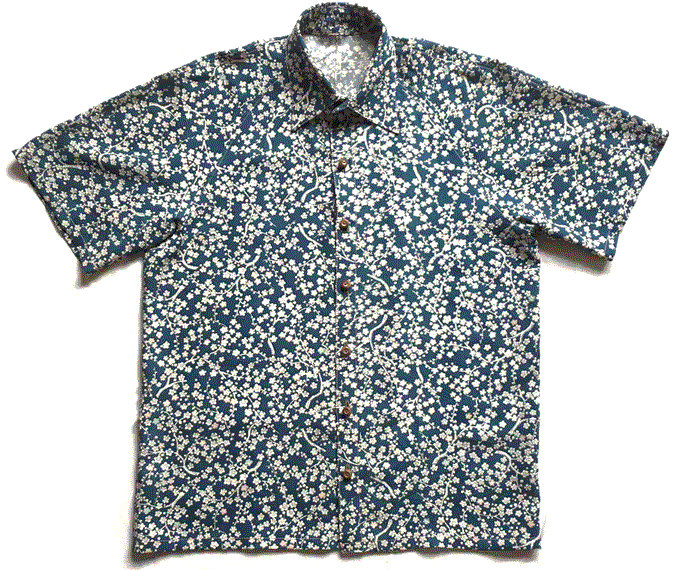 Since the 1850s, tens of thousands of immigrants from Japan came to Hawaii as contract workers of the sugar and pineapple industries. Japanese migrants were still wearing Kimono that was brought from Japan. When the Kimono was worn out,They remade it for thier kid’s shirts.

The shirt was born from the heart of the *Mottainai. It probably looked as fresh and exotic kimono distinctive colors and patterns for local people and reflected in the very stylish. The begining of 1900, Local people started to make the shirts/ products used kimono or yukata fabric.

Since 1935, the US economy will continue to gradually recover from the recession of the Great Depression. At the same time, more people of the United States mainland they visited to Hawaii as a tourist. Aloha shirts had become popular not only in Japanese descent but also among Hawaiian too, When the tourists who came from the States saw the shirts and purchased as a souvenirs and brought it back to the States becoming gradually spread as Hawaii specialty, it became the roots of the current “aloha shirt”.

*Mottainai/もったいない is a Japanese term conveying a sense of regret concerning waste. The expression “Mottainai!” can be uttered alone as an exclamation when something useful,