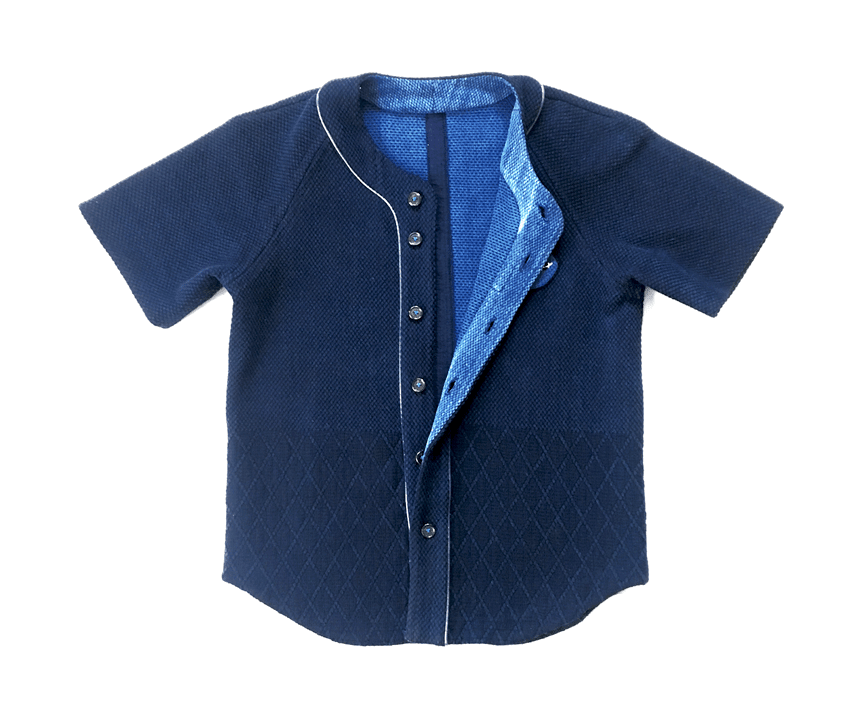 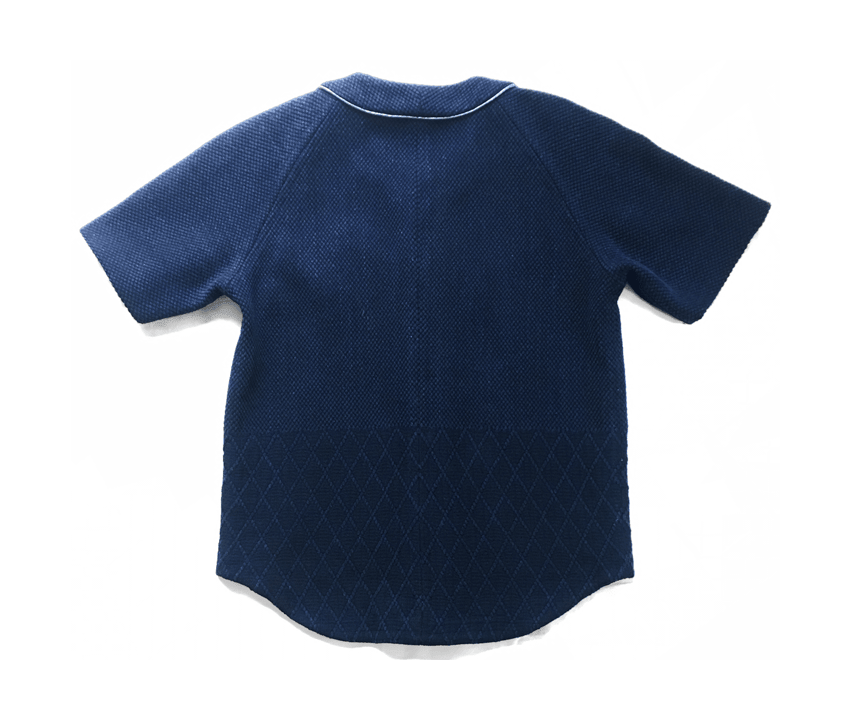 Aizome is a Japanese name for indigo dyeing, which is a plant dyeing and the oldest dyeing technique of Japan. Aizome remains in the treasures of Shosoin (the treasure house of Todaiji temple in Nara prefecture).In Japan, Aizome has more than 1000 years of history, and it is written in “The Tale of Genji.” In Heian period, the technique was almost accomplished, and spread through the country in Kamakura period. Then, the Japanese original Aizome culture came into bloom in Edo period. 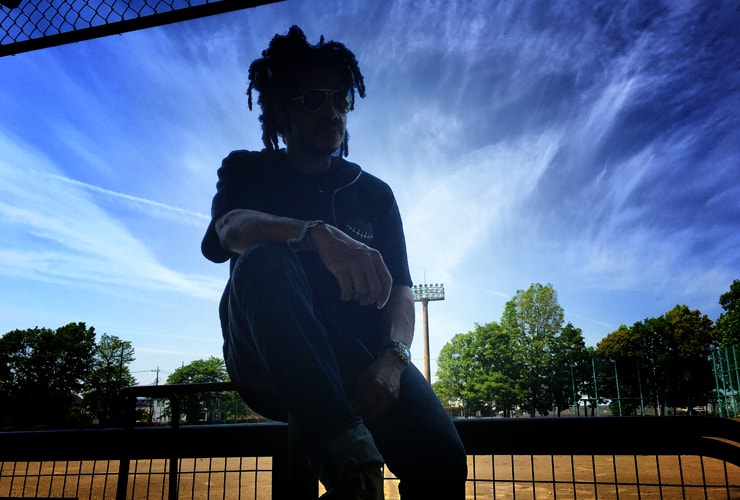 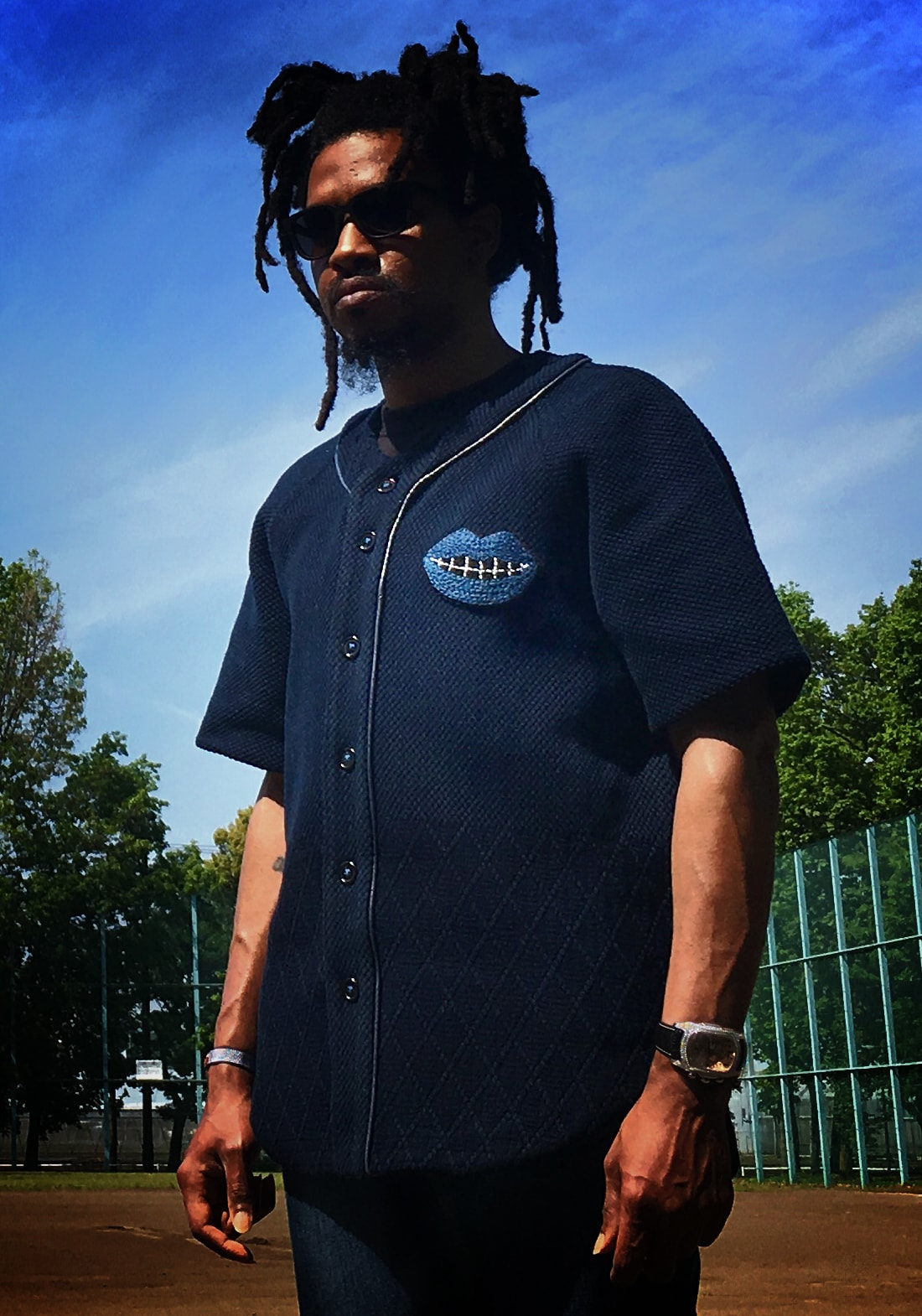 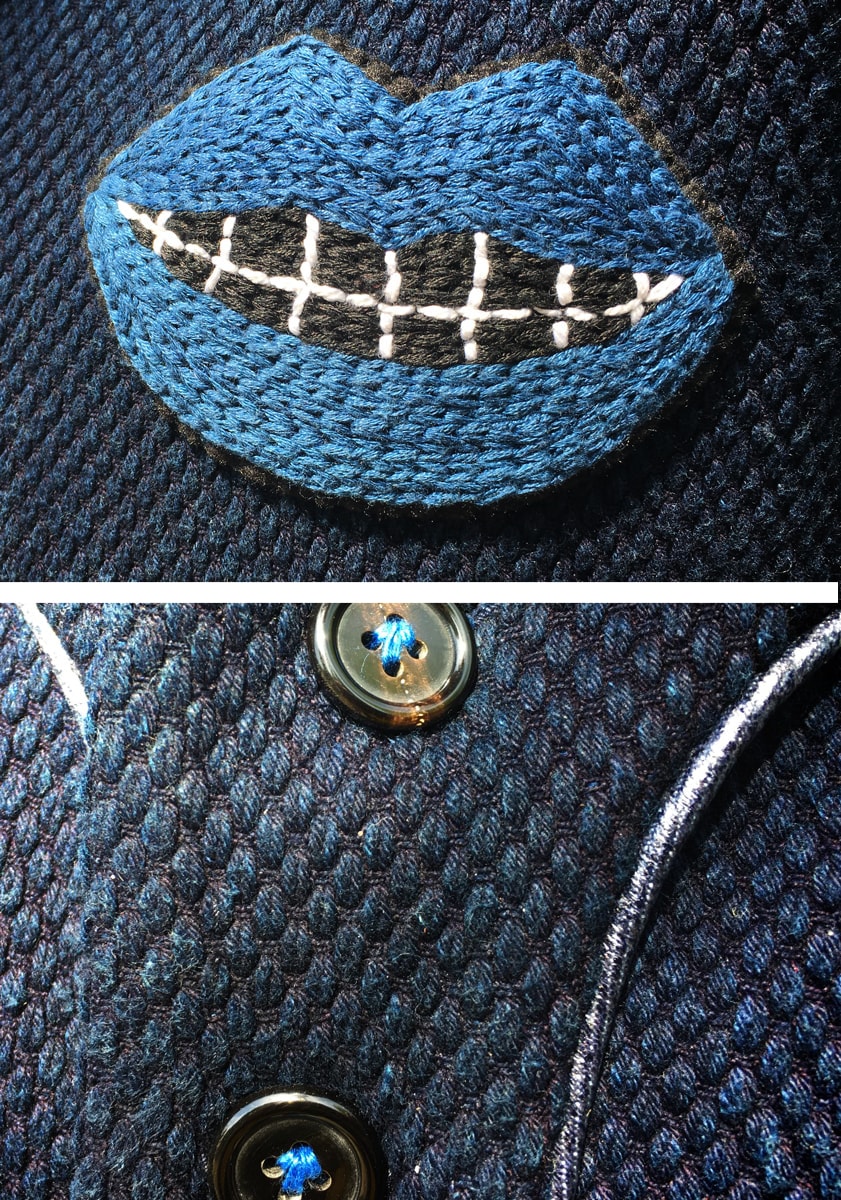 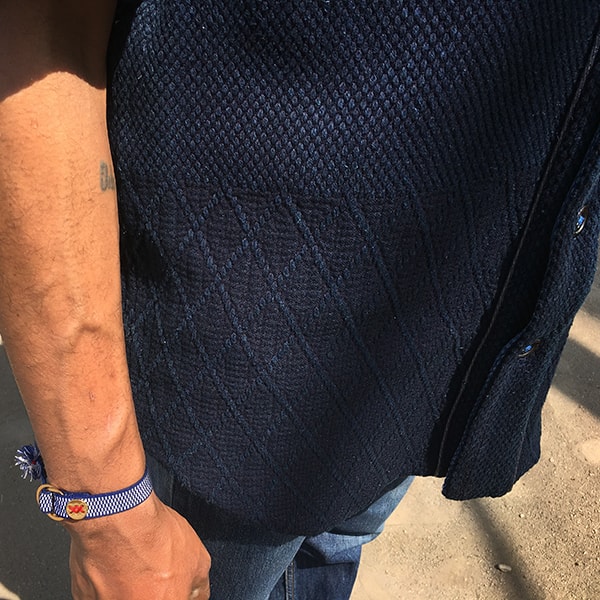 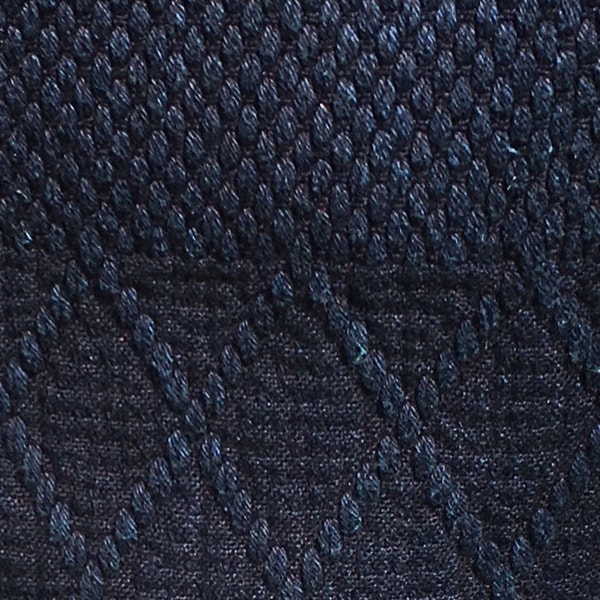 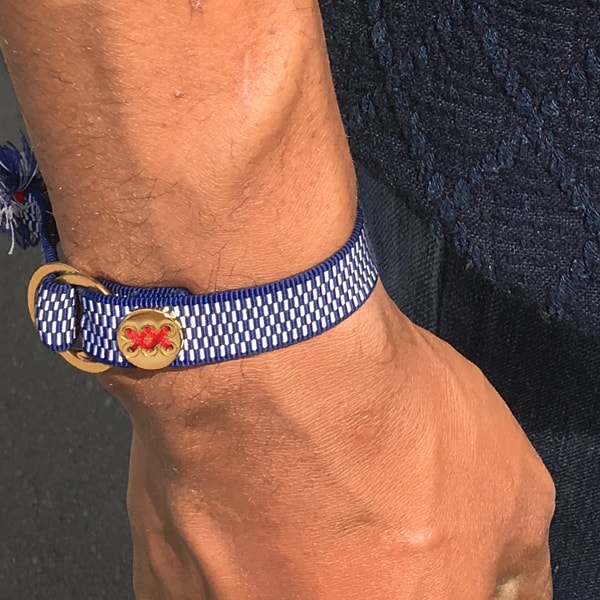 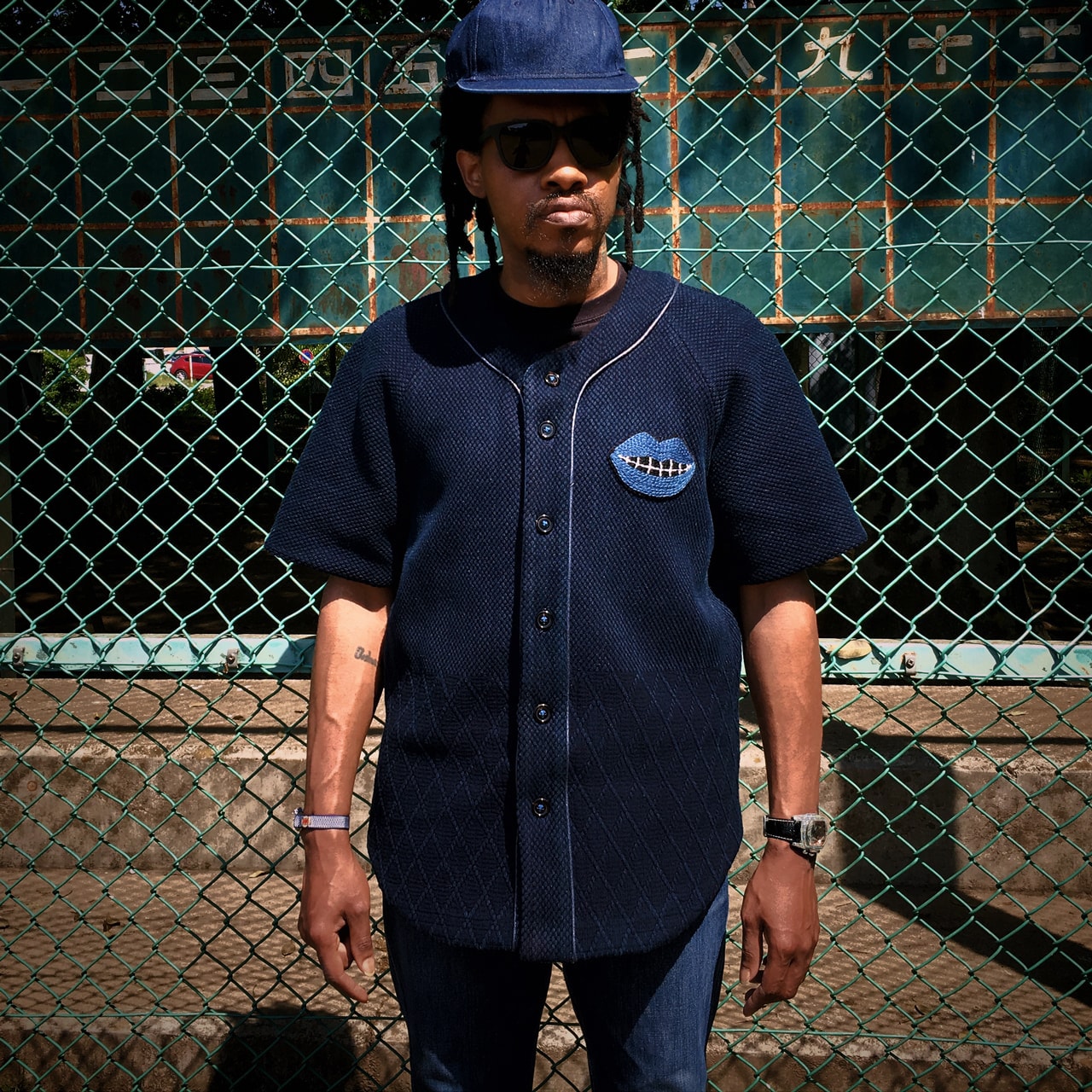 Mention of blackened teeth can be found in Heian Period (794 to 1185 A.D) writings such as Tale of Genii, Lady Murasaki’s diary and so on.
“In the middle of the twelfth century, the nobles of the court, who went to the wars, all blackened their teeth; and from this time forth the practice became a fashion of the court.”
(Mitford pg. 203)

During the Muromachi Period (1336-1573) the fashion of blackening one’s teeth was…
Common among:

NOBLES
SAMURAI & PROVINCIAL WARRIORS
But not followed by:

?
never serve but one master
…because white teeth eventually changed colors.
In contrast, the color of blackened teeth was unchanging.

The practice of blackened teeth later made a revival, becoming the mark of a married woman.
“In the upper classes, young ladies
usually blacken their teeth before leaving their father’s house to enter that of their husbands, and complete the ceremony by shaving their eyebrows immediately after the wedding, or, at any rate, not later than upon the occasion of their first pregnancy.”
(Mitford pg. 203)

However white teeth still didn’t quite catch on. In the 6th year of Meiji, the Empress made a public appearance with unblackened teeth. After that, every woman followed the Empress’ example. REFERENCES:
(Dolby pg. 77)
nancyduong.com
Japanese costume and the makers of its elegant tradition By: Minnich, Helen Benton. 1963 Tales of Old Japan By: Mitford, A.B.. 1871 For Appearance’ Sake: The Historical Encyclopedia of Good Looks, Beauty, and Grooming By: Sherrow, Victoria. 2001 The First European Description ofJapan, 1585: A Critical English-Language Edition of Striking Contrasts in the Customs of Europe and Japan By: Frois, Luis. 2014 Things Japanese: Being Notes on Various Subjects Connected with Japan By: Chamberlain, Basil. 2005 Kimono Fashioning Culture By: Dalby, Liza. 2001